We work with local craft brewers to help us spread the word of the importance of watering trees during their first few years on our boulevards.  So Adopt-A-Tree today, and enjoy a brew on us!
Brewing a Better Forest is a 501(c)(3) non-profit

The Brewing a Better Forest Team 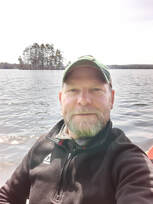 Ben Johnson
Ben has been working in Urban Forestry since 1998 and has been a part of BBF from the beginning. When not out promoting BBF Ben is biking, running, and relaxing with an ice cold beer at a local taproom.  Look carefully and you may see him hiding behind a tree in the northern forests of the Northwest Wisconsin.

Philip Potyondy
Philip loves dressing snazzy, playing music with the Brass Messengers and the Arborators, and trees of course he loves trees. Philip works with Elmer the Elm Tree at the Minneapolis Park and Recreation Board. 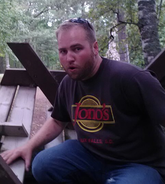